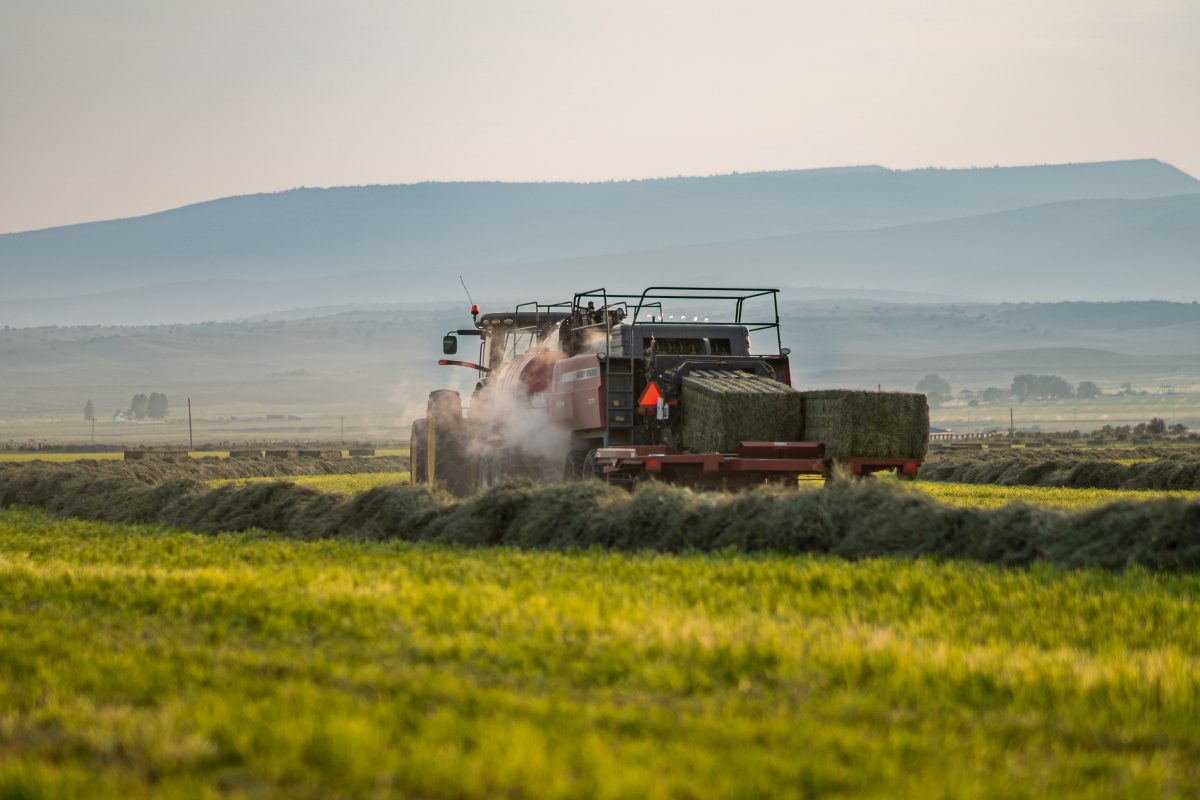 Did you know that the Staheli West DewPoint steamers are used for more than just alfalfa? Jerad Wittwer, owner of a large company out of St. George, Utah called Performance Diesel, started to farm on the side in a small mountain town called Panguitch, Utah. What started as a side gig is now a full-fledged farm and ranch called Broken Fence Hay. He produces some of the best grass hay around and is an avid believer in steaming grass hay.

Many believe that the DewPoint steamers only make sense for alfalfa producers, but Jerad is living proof that the steamers can be used for many other different baled crops. He states, “[The steamer] makes alfalfa great, but it makes grass alfalfa greatest.”

Watch this video as Jerad talks about his experience with the steamers and shows you some of the grass hay he’s producing with his machines! Continue reading this blog to learn best practices and what to expect when steaming grass and cereal grain hay.

Baling with steam is very effective at improving baling conditions in grass hay. Grass crops can include timothy and other grass and mixed grass/alfalfa forages. Lower steam rates are generally used in grass and mixed grass/alfalfa hay because the large leaf surface area of this hay absorbs steam at a higher rate than other types of hay. Moisture readings on the Gazeeka moisture gauge should be followed, as with any other type of hay.

We highly recommend, when and where possible, that grass hay be fully cured prior to baling with steam. Fully-cured hay allows the operator to apply more steam to the hay while it is baled. This greatly improves bale quality.

Watch this video to learn more about using steam to bale grass hay. 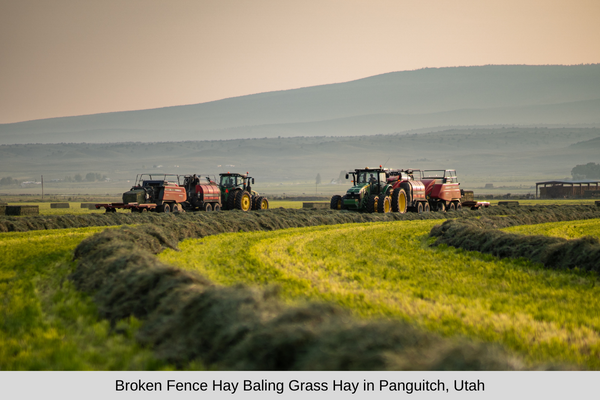 As with alfalfa and grass, applying steam while baling is very effective at improving baling conditions for cereal grain crops that are cut green and cured for baling as forage. These crops can include oat (oaten) hay, wheat hay, mixed grains (made up of triticale, beardless barley, oats, wheat, etc.), and other cereal grain crops.

Again, we do not recommend baling cereal grain hay with stem moisture. Fully-cured hay allows the operator to apply more steam to the hay while it is being baled, which greatly improves bale quality.

Cereal grain hay can be difficult to dry down for several reasons. Some of these include heavy crop yields, inadequate conditioning, or poor windrow formation.  It’s also important to remember that the nodes of cereal grain stalks can still be green and contain substantial moisture, even when the rest of the plant appears dry. Correctly adjusted conditioners will crack the nodes to allow for an even and complete dry-down. In addition, if the heads of the cereal grain crop have not completely emerged from the boot, they will also retain significant amounts of moisture, even when the rest of the plant appears dry. This condition can cause spoilage and risk of stack fires. Be sure all necessary steps are taken to ensure a complete dry-down of your cereal grain hay prior to baling. 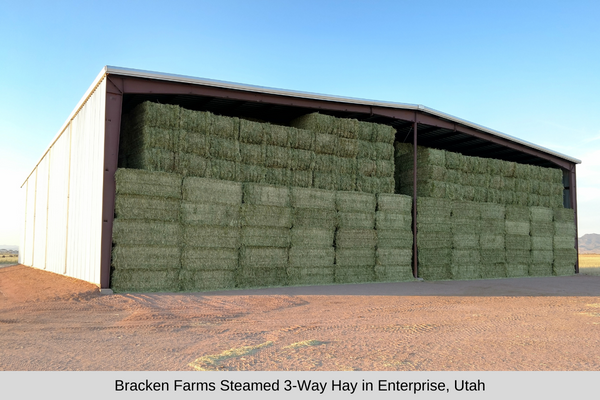 There are many benefits to using steam on grass and cereal grain hay. Some of them include: 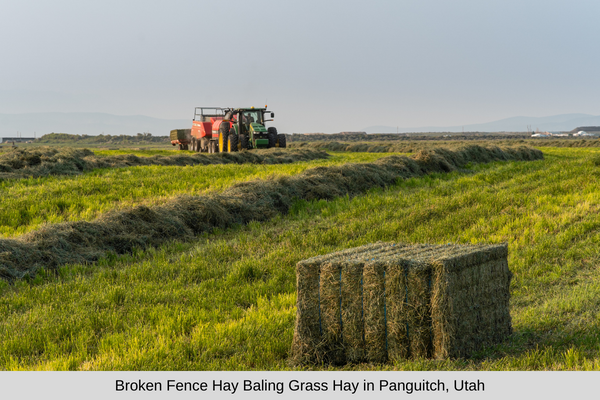 The DewPoint steamers are used in all kinds of baled crops.  Alfalfa is of course our bread and butter when it comes to ROI and leaf loss savings. However, many customers are seeing returns from other crops as well such as grass hay, 3-way hay, oaten hay, etc.  In Australia, the 2nd largest steamer country, the DewPoint machine has been used to bale many different types of crops such as vetch, oaten, clover, and straw hay.  What kind of hay could the steamer DEW for you?