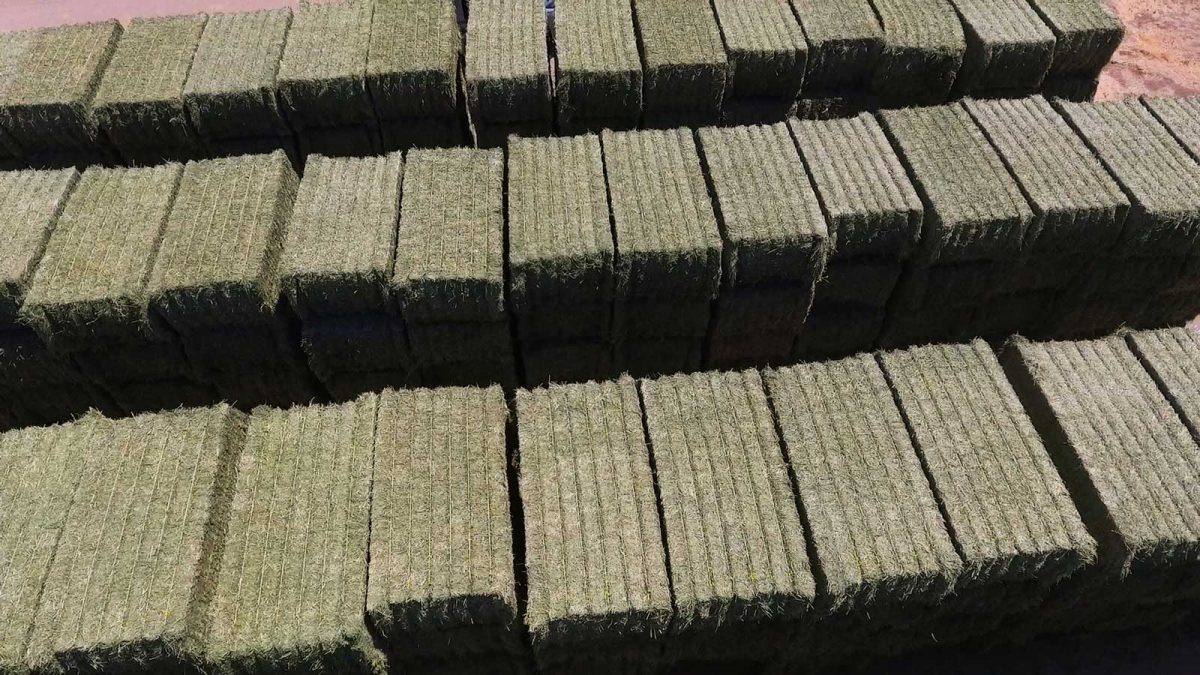 Is that Steamed Hay?

One question that our customers often get asked by hay buyers and brokers is, “Is that steamed hay?”  Steamed hay is becoming a brand and something that buyers and dairymen are asking for.  This video and blog discuss what hay buyers are saying about the characteristics of steamed hay as well as some principles to keep in mind as you put up your hay with a steamer.

One of the things that amazes hay producers and buyers is the consistency of steamed hay.  Many of our customers tell stories about how they used to put up hay and how they would push the envelope a little bit. They would start baling when the dew started to come in. The hay would still be too dry, but at least there was a little something to start with.  Then the dew would set in stronger and there would be a short time when the dew was pretty good, but it wasn’t long before the dew got too heavy or the sun came up and burned it off.  Many hay producers deal with inconsistent dew conditions every single night where they are forced to bale some of the hay too dry, some a little too wet, and if you are lucky, you may produce some bales with the perfect moisture content. The steamer changes all of this.

For the first time ever, farmers are able to produce consistent bales from the first to the last.   With the DewPoint steamer, you can decide what your target moisture level is and adjust the amount of steam you are injecting into the hay.  Farmers utilizing the steamer in their operations can typically bale in the day and through the night and produce bales that all have the same moisture and leaf pattern. 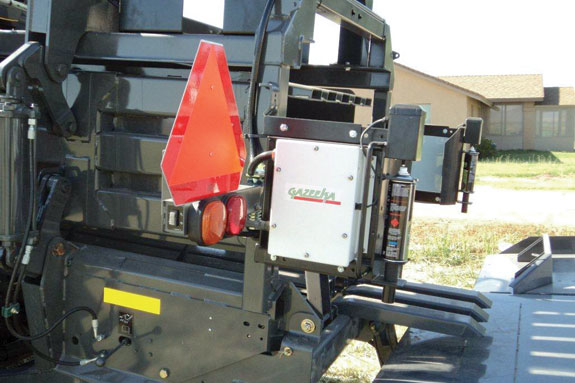 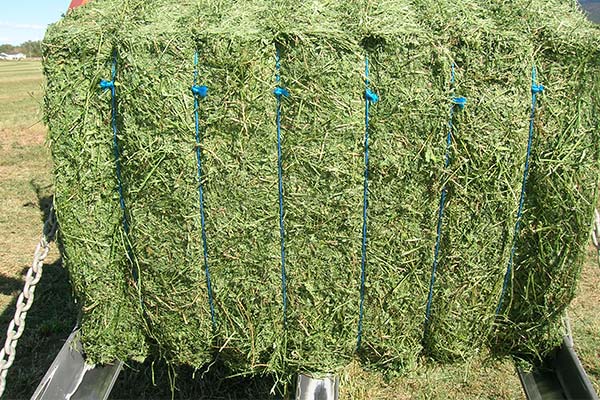 As mentioned in the video, many customers do receive higher prices for steamed hay compared to conventional hay.  This isn’t always guaranteed, but one thing is for certain.  Baling with steam will allow you to bale more hours of the day to beat rainstorms which can dramatically affect the quality and price of the hay, and if your hay happens to get rained on, as hay sometimes does, it can dramatically improve the quality of dry, brittle, rained-on hay.

One concept that we like to teach our new customers is something we call “Bale to Order”.  In essence, we have the ability to produce the kind of hay the buyers and dairymen want. One thing we have learned over the years is that there are distinct characteristics of well-cured hay baled with steam at different moisture levels.

Some DewPoint steamer owners have made sample bales at various moisture levels from which they can cut small samples to send or show to their hay buyers and consumers, so they can choose the characteristics they prefer long before the harvest season. Such a proactive approach to marketing and pre-selling your hay is only possible by using the DewPoint steamer in your baling operation. Growers who “Bale to Order” are getting higher premiums for their hay because their customers know what they are getting ahead of time.

Our next blog will discuss this concept in more depth and describe some of the characteristics of steamed hay baled at different moisture levels. Stay tuned!