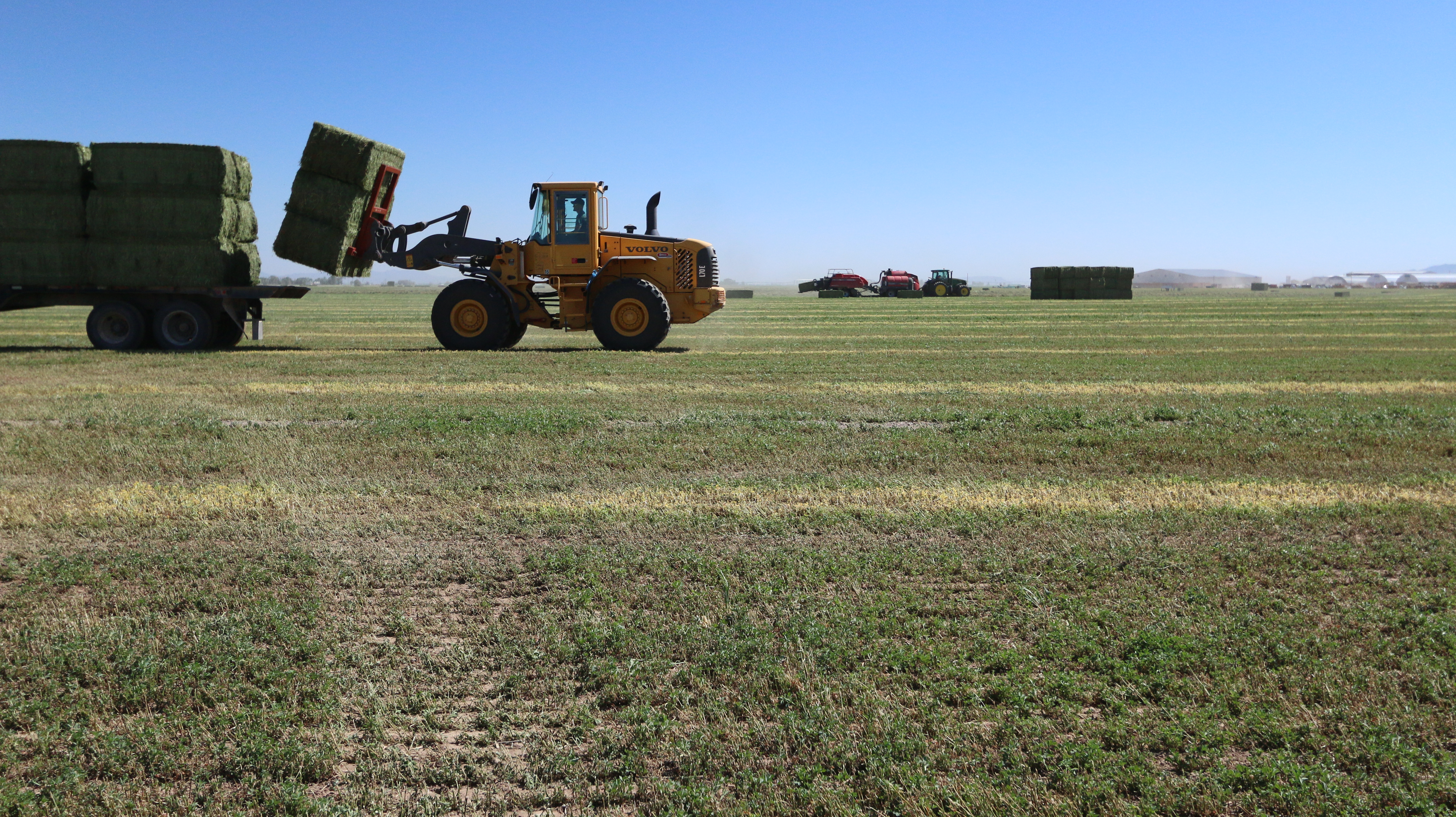 As a General Rule Please Observe the Following:

When baling in hot, dry conditions during the daytime hours, it’s possible that internal bale temperatures will exceed 115° F.  To avoid discoloration of the hay in the stack, you should not stack hay that is above 115° F inside the bale.  However, it is still okay to continue baling in these temperature ranges. In fact, with steam one can still make very good quality hay during the day and at these temperatures, but you will likely need to let the hay sit overnight before stacking.  Although uncommon, when bale temperatures exceed 135° F, you should not continue baling.  It’s helpful to use a bale temperature probe like the one we offer (see picture below). 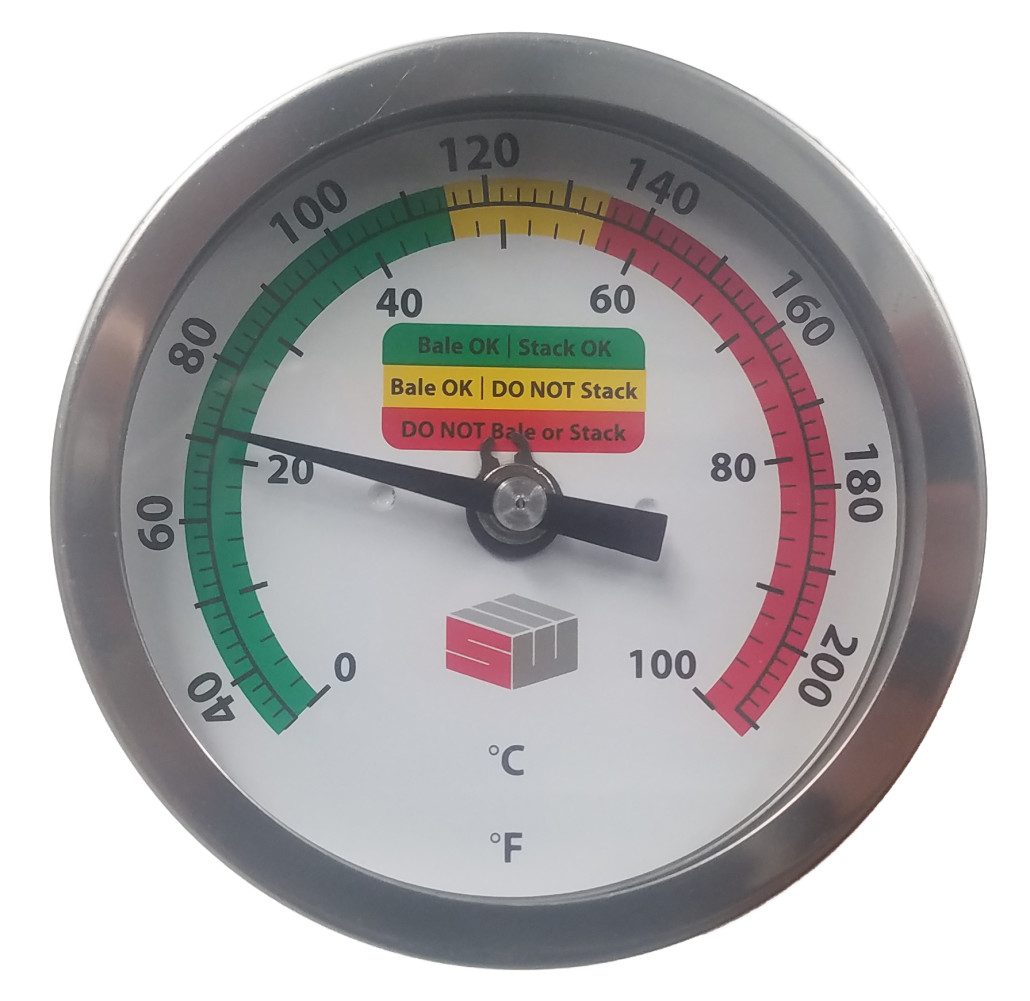 Stacking High Temperature Hay When Weather is a Threat

What if there are storms coming and bales of hay must be moved off the field immediately after baling to avoid weather damage, but they are too hot to stack conventionally? You may consider the following procedure: 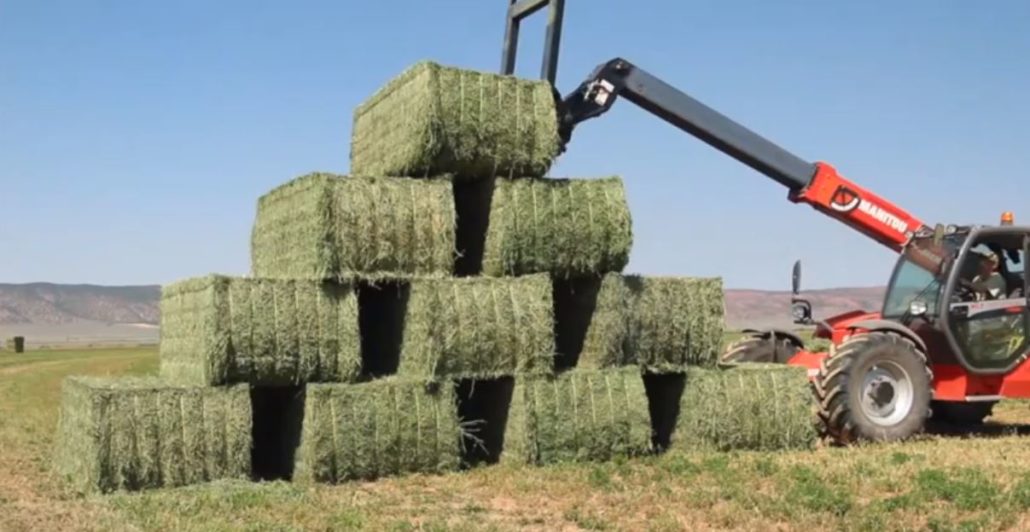