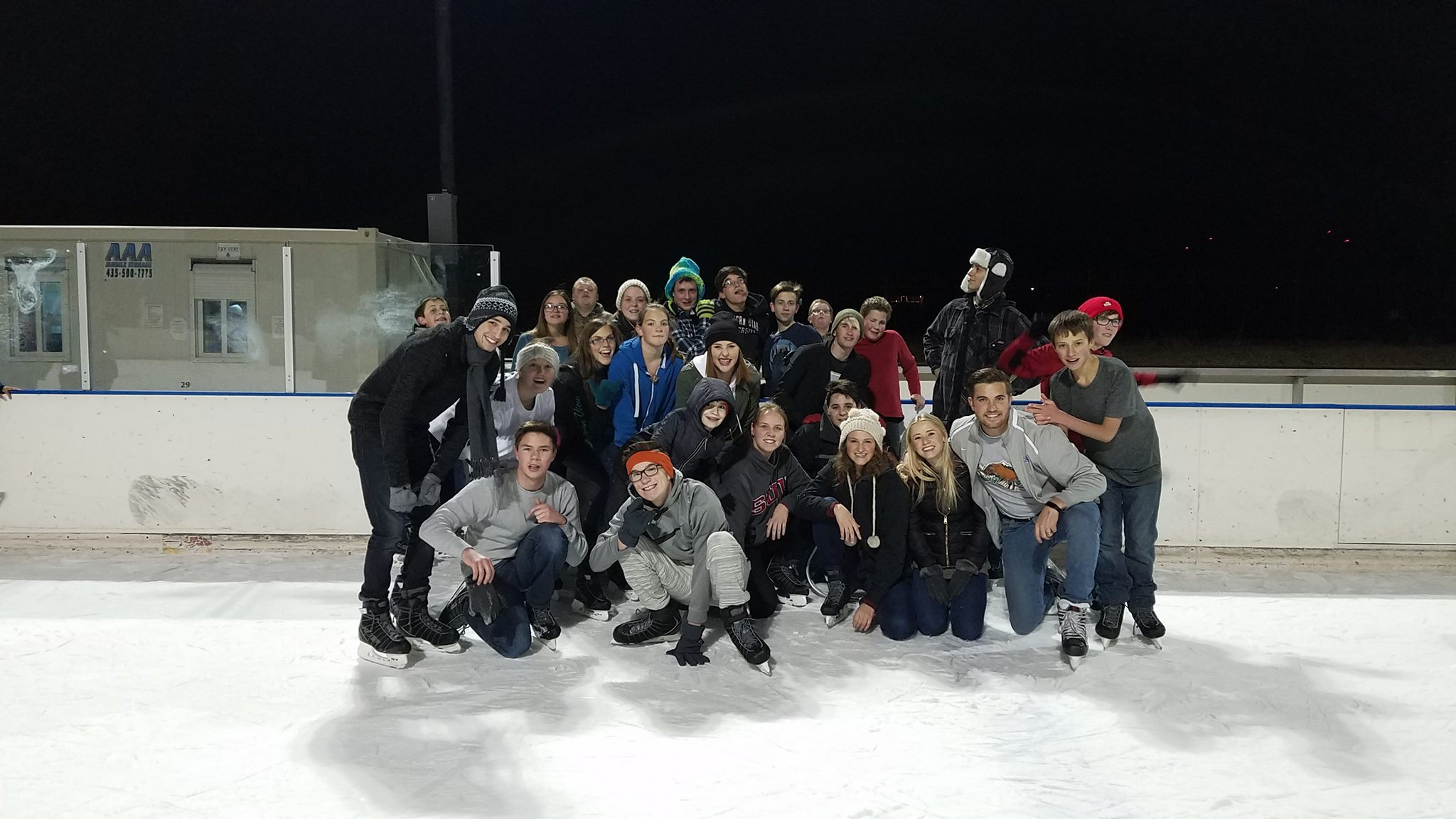 Staheli West’s mission statement reads, “Raising individual, family, and community standards while revolutionizing the agricultural industry.”  At Staheli West, we do much more than just build, service, and sell farm equipment.  We feel a need to not only raise our customers’ and employees’ standard of living, but also the communities’ standards in which we do business.  Staheli West is a proud member of Cedar City, a small, tight-knit town in Southern Utah.  Apart from other things, Staheli West, along with many community volunteers has brought a whole new recreational activity to Cedar City – The Glacier Community Ice Rink.

The Glacier Ice Rink has been in operation since 2013. It resides between the Cedar City Aquatic Center and The Lake at the Hills. The idea for the rink was conceived years ago by Dallin Staheli at Brent Hunter’s Farm in Enoch, Utah. The Staheli brothers grew up ice skating on the farm’s irrigation ponds during the winter. Over time, rinks were made with hay bales and plywood, and interest in the community grew. 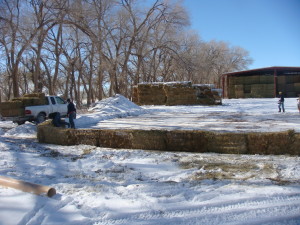 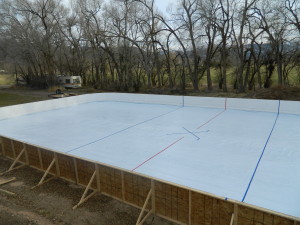 A local non-profit group call YETI began using the rink on the farm to offer some youth hockey and public skate programs. It quickly became apparent that a more official ice rink was needed. With a lot of hard work on the part of Dallin Staheli, the Staheli family, YETI, local volunteers and a leap of faith on the part of Cedar City, a seasonal, refrigerated rink was built in the current location 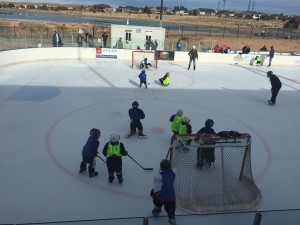 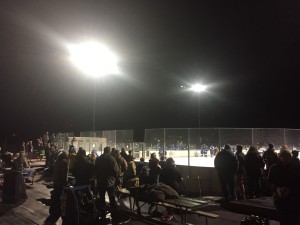 Staheli Rec Management, a non-profit entity, currently owns and operates the Glacier Community Ice Rink, with hopes that the entertainment will strengthen families and the community.  The Glacier offers public skate sessions throughout the week for individuals, and school, church, and other groups.  The rink also offers hockey leagues for all ages and experience.  The rink is just one way that Staheli West gives back to the community.

Dave Staheli, President and founder of Staheli West states, “One of my favorite things to do is to go up and get on the ice with a bunch of other happy, smiling people from Southern Utah. I love seeing the good old-fashioned fun being shared by individuals, families, couples young and old, friends, church groups, etc. I am thankful we have been so blessed to be able to be a part of something good here. I am also very thankful for everyone else who has helped bring this to reality.”